In order to benefit from the proposed services that 5G will offer, network providers will need to utilise the millimetre wave spectrum. That’s because this high frequency spectrum allows for the management of greater data usage and data transmission (with rates of up to 10GBps), vital for these services to operate effectively.

But, there’s a problem. MMWaves require line-of-sight transmission and can only reach a range of approximately 1km. This type of radio signal can’t propagate around corners; which obviously isn’t great for built up areas like towns and cities.

Technologies like MIMO, small cells and beamforming are being used to tackle this problem. By saturating physical spaces with small antennas, high-speed services can be provided through interconnectivity.

But, there’s another problem. The total amount of these small cells will reach approximately 13.1 million by 2025; and with limited physical space in most built up areas, operators need to adapt existing practices of installing on existing infrastructure such as surveillance poles, roofs and lamp posts, to ensure they can continue to meet demand.

These cells would work in the same way as existing technology, except they would be encased within an existing cast iron manhole cover and sunk into the ground.

There would be a small amount of power-loss with this solution, but not enough to limited improved service in selected areas.

Existing fiber networks that already run in the ground would provide connectivity to existing networks and the easy-access would provide technicians much faster entry for works. Not only that, but the cell itself would be fully hidden from public view, something that would be welcomed by many.

Whether this becomes part of a wider 5G infrastructure plan for most operators is yet to be seen, but Vodafone have recently announced they have been testing the technology with 4G antennas and reaching around 195 megabits/s download speeds. 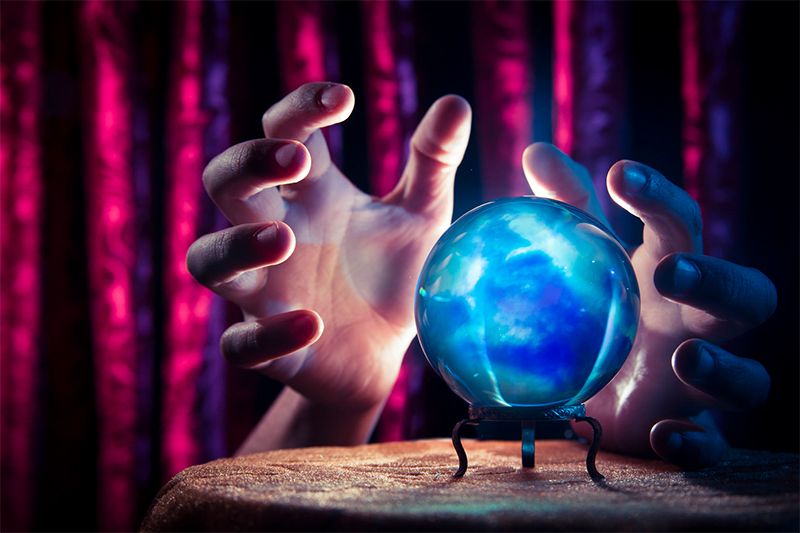