Plesiochronous Digital Hierarchy (PDH) was designed to transport the huge amounts of data over digital equipment like microwave radio or fiber optic systems.

Analogue transmission lines which used trunk lines between exchanges to carry multiple voice channels simultaneously (using frequency division multiplexing (FDM)) made up nearly all telephone systems up until the end of the 1950’s. However, they used expensive modulators and demodulators as well as filters for each voice channel and so a more cost-effective type of exchange equipment was needed to meet commercial needs.

The digitisation of an analogue voice channel into a 64-kbps digital channel using pulse code modulation (PCM) made it possible to use time division multiplexing (TDM) to multiplex a number of lower-speed voice channels (tributaries) onto a single synchronous (higher-speed) trunk line known as a T-carrier (in North America and Japan) or an E-carrier (in Europe).

T/E1 lines were originally four-pair copper wire or coaxial cables, but these have largely been superseded by optical fibre. They carried 2.048Mb/s.

The hierarchy in PDH is based on multiples of 4 T/E1s.

Bit stuffing (also known as ‘justification’) is the process of inserting noninformation bits into data to break up bit patterns to affect the synchronous transmission of information. It is widely used in network and communication protocols, in which bit stuffing is a required part of the transmission process. Bit stuffing is commonly used to bring bit streams up to a common transmission rate or to fill frames.

This vital synchronisation process is where the name ‘plesiochronous’ comes from; deriving from the Greek word ‘plesio’ that means ‘near’ and ‘chronos’ meaning time. It means that bit streams from different sources are not guaranteed to have exactly the same timing, even though the nominal bit rate is the same. This is due to the fact that each piece of exchange equipment uses its own internal clock for timing purposes. Although these clocks are extremely accurate they are not synchronised, and there will be enough difference in the actual bit-rates of the tributaries feeding into a given multiplexing level to require some additional overhead in order to provide the necessary synchronisation.

Increasing demand for network bandwidth virtually dictated the use of synchronous optical technologies that were both standardised and scalable, and led to the development of the Synchronous Optical Network (SONET) in North America and the Synchronous Digital Hierarchy (SDH) in Europe and the rest of the world. However PDH equipment still remains popular for a number of reasons: 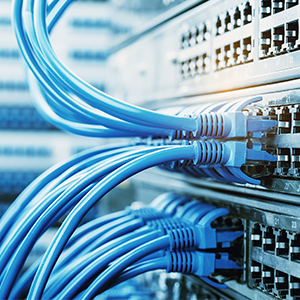 6 Benefits of Buying from Carritech 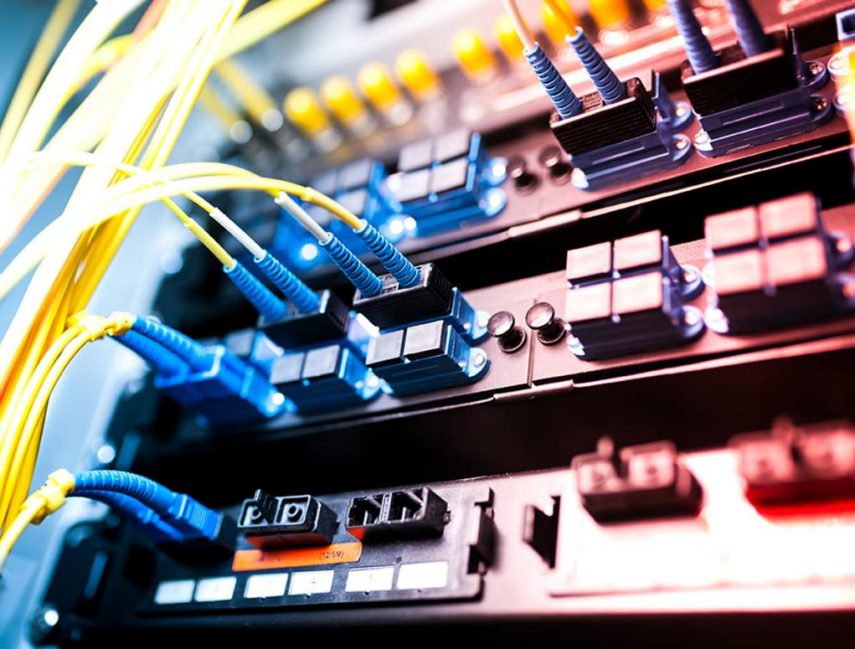