What does 2017 have in store for the telecoms industry?

As we settle into 2017, we have taken a look at some of the exciting new things that we can expect to appear within the telecoms industry this year.

The development of 5G

The development of 5G has received a lot of coverage throughout 2016 and although many are estimating a commercial launch date of 2020 at the earliest, we are likely to receive more of the final details that will explain further the intricacies of the architecture.

In 2017, numerous companies that are developing 5G will begin their field testing, taking the architecture outside of lab environments and testing them within real world scenarios. This process will give us a much better understanding of what exactly we can expect from 5G.

One of the biggest implications of 5G is the support it would provide for IoT (Internet of Things) products. Currently Wi-Fi has limiting properties that may restrict the some of the proposed elements of IoT products, such as the interconnectivity of multiple devices, however the consistent speeds and low latency offered by 5G would better power this technology.

The development of the Internet of Things has come a long way in the last few years and with advances in technology, 2017 is set to welcome many of the resulting products in to the commercial and retail sectors.

It is likely that many manufacturers will look to add IoT functionality to their products as standard, even without full connectivity they may choose to begin the process of creating ‘IoT-ready’ products for the years to come, which looks to be a natural cause for the significant predicted-rise in the development of IoT.

NFV adoption, particularly in the commercial sector, has been slower than predicted throughout 2016, but it is set to increase in 2017. There are a few reasons for this including the reduction of cost in virtual systems, awareness of the benefits of the technologies and the greater flexibility it provides within the working environment.

With increased understanding of the value of transitioning from a hardware to software model, predictions have been made that 2017 will be the year that NFV finally takes its place as the prominent networking choice.

Development in security of devices

A major surge in the development of security within network devices and connected-products has emerged as the rise of IoT and similar technologies begin to take priority.

A significant number of network security flaws have surfaced throughout 2016, causing setbacks to many companies eager to develop products capable of connected and interacting with people, networks and things.

Not only this but the significant quantity of hacking cases that were reported last year, particularly in regards to the US presidential election, will have weakened public opinion on an already scrutinized area in telecommunications and networking; security.

Rectifying these issues will need to be made a priority for carriers in 2017 to ensure confidence remains high in these emerging technologies and it doesn’t slow the progression of the markets.

Next article: « The Evolution of Mobile Communications, from 1G to 5G 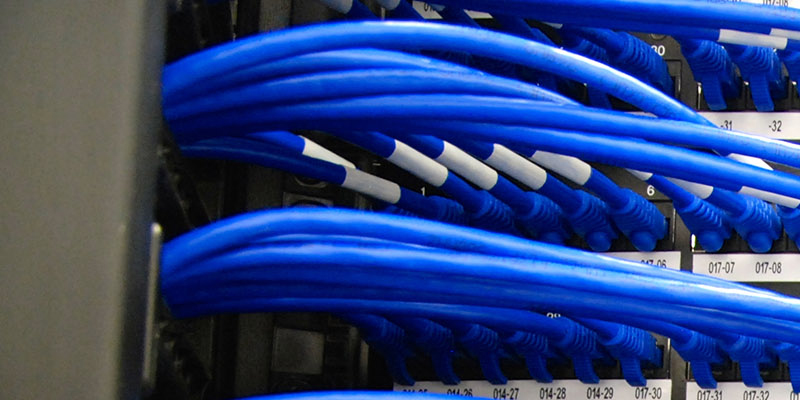