Circuit Switched FallBack (CSFB) is a technology whereby voice and SMS services are delivered to LTE devices through the use of GSM (global system for mobile communications) or another circuit-switched network.

LTE is an all-IP technology and therefore cannot transport switched services such as voice or SMS, so CSFB is needed. When an LTE device is used to make or receive a voice call or SMS, the device “falls back” to the 3G or 2G network to complete the call or to deliver the SMS text message.

CSFB has become the principal global solution for voice and SMS interoperability in early LTE devices, primarily due to inherent cost, size and power advantages of single radio solutions on the device side. In 2011, CSFB has commercially launched in several regions around the world, and is the first step toward subsequent LTE voice evolution phases, which are also based on single radio solutions.

CSFB requires a software upgrade of the operator’s core and radio network.

It is often seen as an interim solution for LTE operators. Voice over LTE (VoLTE) is considered to be the long-term goal for the delivery of voice services on LTE networks.

The network architecture of CSFB

Legacy 2G and 3G networks and the LTE network co-exist within mixed networks.

That mean when a call is made, it reaches a mobile switching centre (MSC), which communicates to a mobility management entity (MME) to identify network compatibility. If it is an LTE network attempting to connect to a legacy network, the MME recognises this and subsequently routes the call through a 2G or 3G network.

CFSB is seen as a temporary measure but it is expected to be used for some time yet as operators need more money and time to fulfil the idea of all-IP, LTE and IMS and issues have been raised over possible timing and delays in the network that could affect the reliability of the calls.

CSFB is the initial step to enable mainstream use of LTE, by providing an initial step towards VoLTE and other services that will benefit both the operator and customer alike.

Next article: « VoLTE: What is it and how does it work? 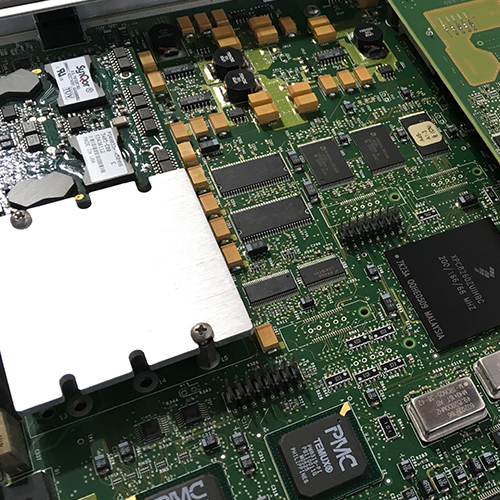 Are you making best use of your surplus telecommunication assets?