In telecommunications, the core network is the central element of a network that provides services to customers who are connected by the access network. There are a number of services that the core network provides, but one of the main functions is to route telephone calls across the PSTN (public switched telephone network).

Typically, in telecommunication networks, the term ‘core’ is used by service providers and refers to the high capacity communication facilities that connect primary nodes. A core/backbone network provides paths for the exchange of information between different sub-networks.

The devices and facilities in the core/backbone networks are switches and routers such as the Ericsson AXD 301 and Siemens EWSD. The trend is to keep the core devices fast, but not particularly ‘clever’, leaving the devices with the intelligence and decision making in the access and edge areas of the network. Technologies used in the core and backbone facilities are data link layer and network layer technologies such as SONET, DWDM, ATM, IP, etc. For enterprise backbone network, Gigabit Ethernet or 10 Gigabit Ethernet technologies are also often used.

Core nodes offer the highest level of aggregation in a service provider network (aggregation applies to various methods of combining multiple network connections in parallel in order to increase throughput beyond what a single connection could sustain, and to provide redundancy in case one of the links should fail).

Equipment within the core network has the function to decide whether the user requesting a service from the telecom network is authorized to do so within this network or not.

Core network equipment is able to handle the collation and processing of charging data generated by various network nodes.

The Core network performs the task of service invocation for its subscribers. Service invocation may happen based on some explicit action (e.g. call transfer) by user or implicitly (call waiting). It’s important to note however that service “execution” may or may not be a core network functionality, as third-party network/nodes may take part in actual service execution.

Gateways are present in the core network to access other networks. Gateway functionality is dependent on the type of network it interfaces with.

Physically, one or more of these logical functionalities may simultaneously exist in a given core network node.

What technologies are used in Core Networks and what are their functions?

Below, you will find a selection of popular technologies which are used within the core network. Click to read further information on the specific functionality and capabilities of each product. 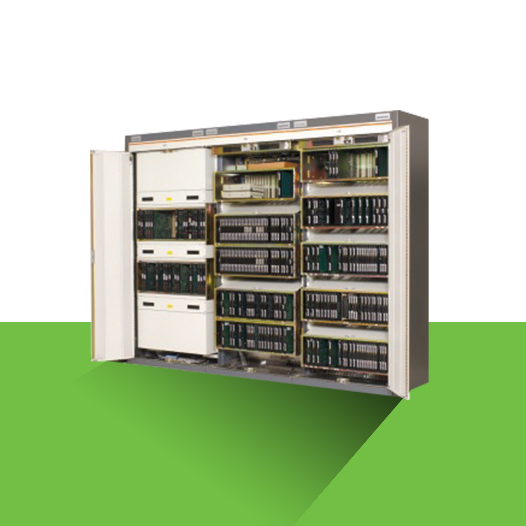 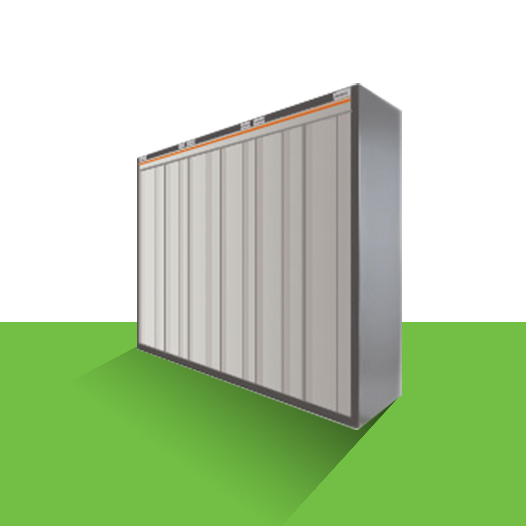 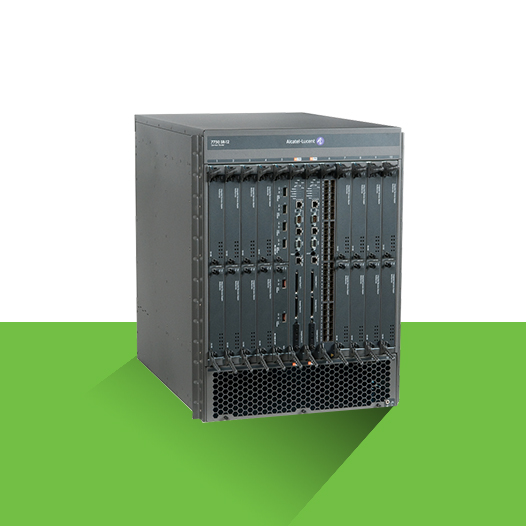 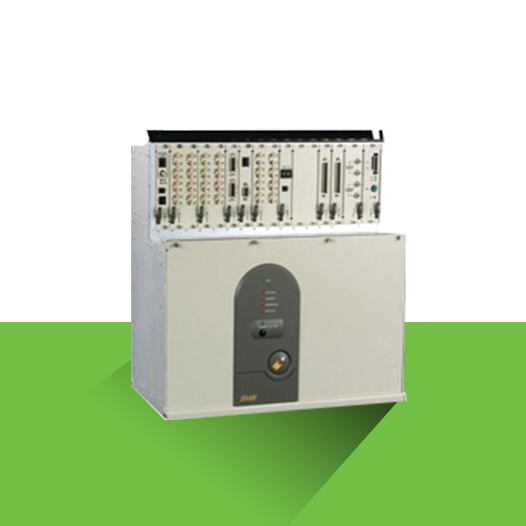 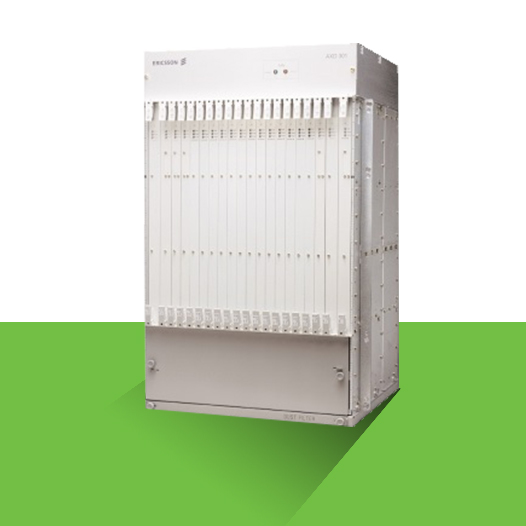 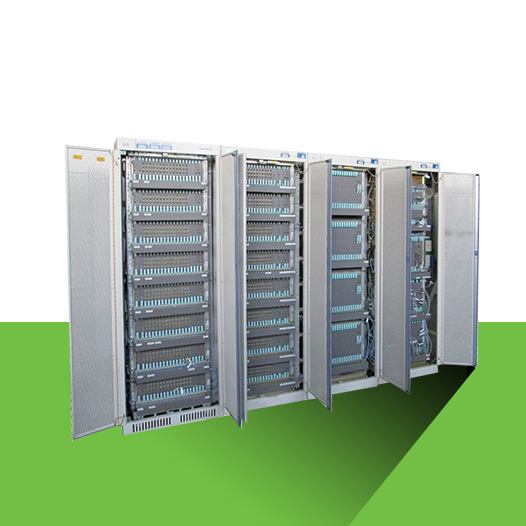 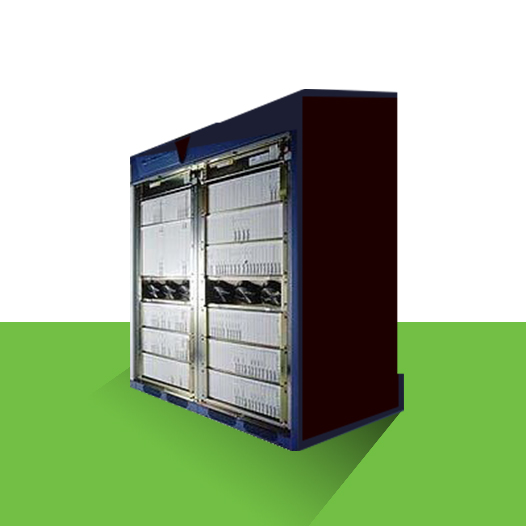 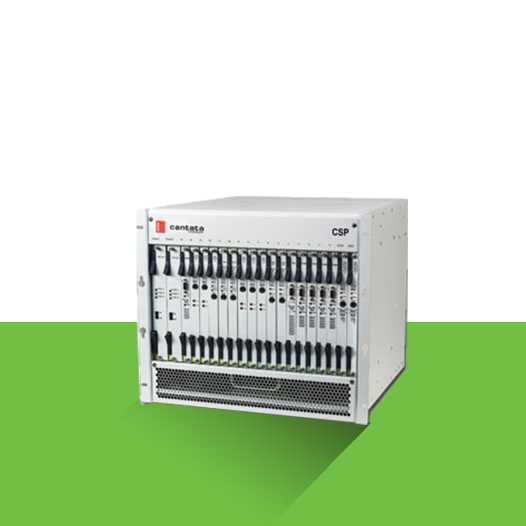 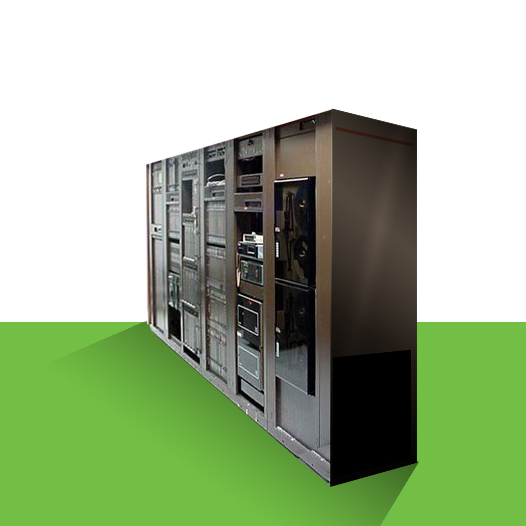 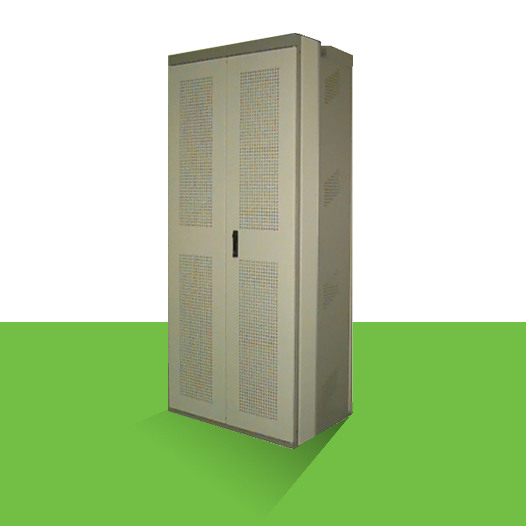 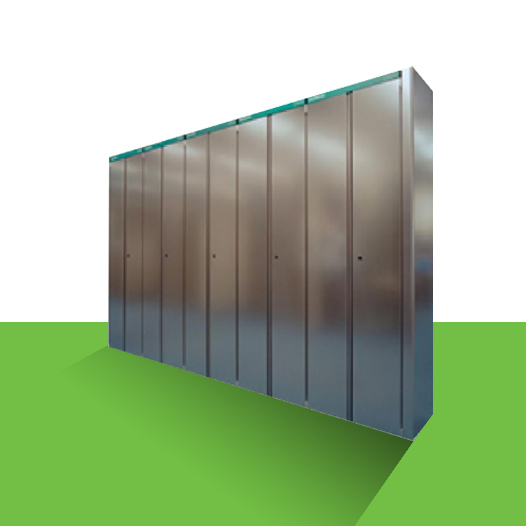 Carritech stock a large range of Core Network products and parts. For more information and to browse our stock, click here.

Next article: « What is GPON (Gigabit Passive Optical Networks)? 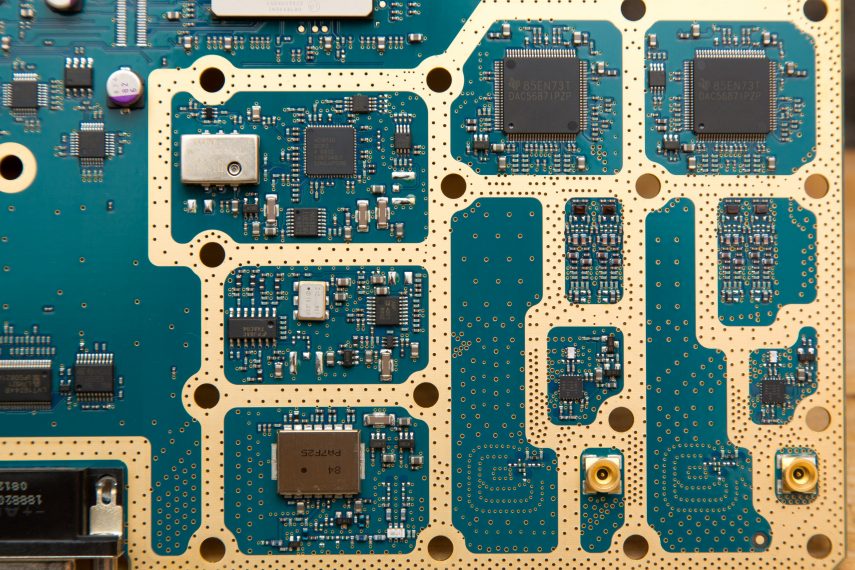