LTE or Long Term Evolution is a series of 4G network standards that were agreed in 2008.

This simplified, flatter version of the network architecture mean response times are much quicker and therefore users of the network would realise much better data rates.

LTE-A (advanced) improved on the architecture of LTE, before being superseded by LTE-A Pro which aimed to not only improve the existing network but prepare itself for the introduction of 5G in the next few years.

What are the key differences between LTE & LTE-A and LTE-A Pro?

The main aim for LTE-A Pro is to increase the data speeds and bandwidth that are currently available for mobile communications. Data speeds are set to be three times faster than LTE-A (in excess of 3Gbps whereas LTE-A was just 1Gbs).

User experience will be significantly improved as a result optimising the capacity, performance and functionality of existing LTE-A networks. For example, carriers will have 640MHz bandwidth with LTE-A Pro (compared to 100MHz with LTE-A).

Latency will also decrease, allowing for much quicker response times; vital for the development of IoT (internet of things) technology. It will lessen to just 2ms (compared with 10ms at LTE-A).

How will these improvements be achieved?

There will be a number of different technologies that will be incorporated into LTE-A Pro, many of which will be advanced and evolved versions of the things that are already present in the existing LTE-A and LTE networks.

Data speeds will be increased by using and improved version of Carrier Aggregation technology, the process in which larger amounts of bandwidth is made available by using more than one carrier. It is already used in LTE-A, but with LTE-A Pro the number of different carriers that will be able to simultaneously supported will increase from just five, all the way up to 32. A huge advanced again for IoT devices that rely on constant connectivity, often when moving.

Greater demand for data transfer means that small cells are being deployed within range of macro cell coverage to provide dual connectivity which significantly improves per-user throughput and mobility robustness, again this is an area which will be continued to be improved upon with LTE-A Pro.

A new dynamic uplink and downlink aggregation will mean that operators are able to adjust the configuration of their networks depending on traffic needs.

MIMO (multiple-input multiple-output) is one of the key technologies which will address the future of capacity demand.

MIMO or ‘multiple-input, multiple-output’ is a wireless technology that, when deployed, uses multiple antennas at both the source (transmitter) and the destination (receiver). This allows for more data to be sent and received at the same time, unlike in conventional wireless communications where only a single antenna is used.

LTE-A Pro will use this technology to exploit its capabilities to provide much-improved connectivity. Eventually, this drive in usage of MIMO will evolve towards Massive MIMO, a key enabler for 5G. Existing technology supports 8, 12 and 16-antenna elements whereas massive MIMO will go beyond with up to 64 antenna ports at the eNB.

When will LTE-A Pro be commercially available?

Currently, despite the progress that has been made in the standards, none of the commercial operations have yet to achieve the 3Gbps data speeds that are defined for LTE-A Pro. There still aren’t any phones on the market that support download speeds of 3Gbps, and those that are moving forwards are still only just achieving rates that are marginally better than the LTE-A defined speeds.

There is a lot of talk about 5G and its current development, but without the drive in LTE-A Pro (what many see as the stepping stone or foundation for 5G), it could be some time before the technology is realised commercially.

Next article: « What are different types of small cells used for? 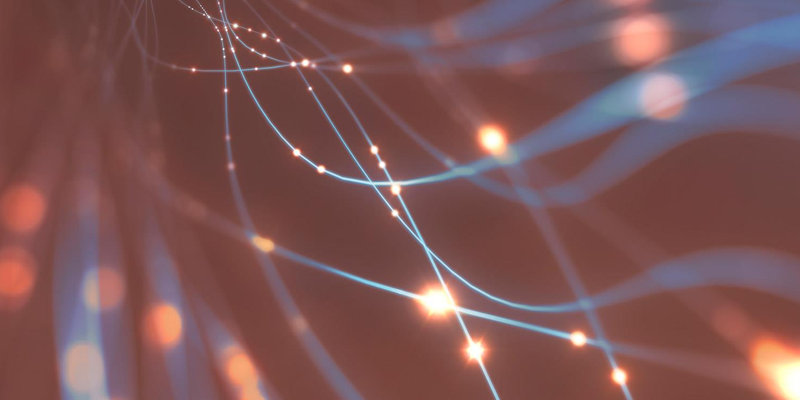