WDM (Wave Division Multiplexing) is used to optimise and maximise the use of fiber in telecommunications. This is achieved by multiplexing and demultiplexing multiple data streams so that they are able to be transported simultaneously over a single fiber.

By using this system, WDM effectively allows a single fiber to be ‘split’ in to multiple traffic channels. This not only allows for more flexibility in traffic volume, but also the types of data you are able to transmit. Using the analogy of a road-network, these traffic channels are the same as the lanes on a motorway, which increase and decrease depending on the amount of traffic at different points of the journey.

Multiplexers are usually placed at each end point within a telecommunications network and are sometimes referred to as terminal muxes.

Multiplexing and demultiplexing is normally done within the same module, for this reason they are often referred to as mux/demux modules. These small to medium sized modular cards do not require a direct power supply within the network.

Original WDM systems were capable of carrying two bi-directional channels over a pair of fibers, however the technology has evolved rapidly, resulting in both the number of channels and volume of data per channel increasing significantly. Now, it is possible for up to 80 channels to transmit over a dark fiber pair at any one time.

Although the multiplexers are often located at the ends of the network, traffic also needs to enter and leave the stream at different points along the network, much like junctions in a road. Networks often have some additional sites between the two end-points which will also contain a multiplexer, providing direct connections between it and another site. In many cases networks have additional sites that need connectivity for some, but not all traffic.

When this is the case, another type of passive module is used; an optical add-drop multiplexer, otherwise known as an OADM. This works by extracting the wavelengths that are required for the site and bypassing the rest of the traffic. As a result of this ability, ring, distribution and access networks can be established.

OADM’s can be used in both CWDM and DWDM, single-fiber or dual-fiber networks. They add additional flexibility for networks when point-to-point isn’t required.

End-terminal OADM’s add and drops traffic on one side of the network only. Depending on how the OADM’s and muxes are configured, this usually creates a point-to-point connection between a point and the point next to it or one of the mux/demuxes.

Drop and continue OADM’s drop traffic at a particular site and maybe regenerated if it is part of a ring network, or the signal needs to carry on to the next point in the network.

Next article: « LTE-M vs LoRa – What’s the difference and which technology is better for IoT? 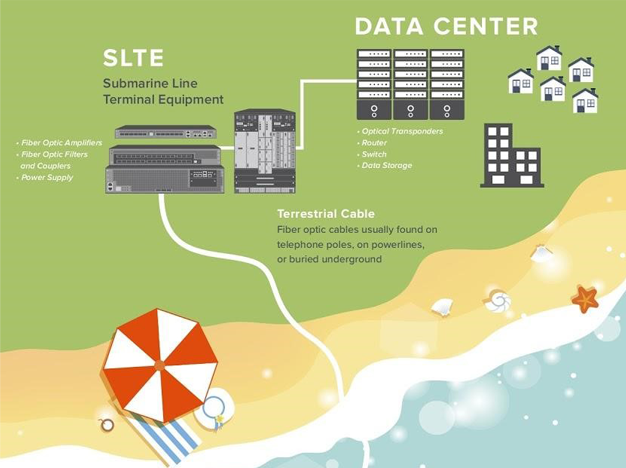 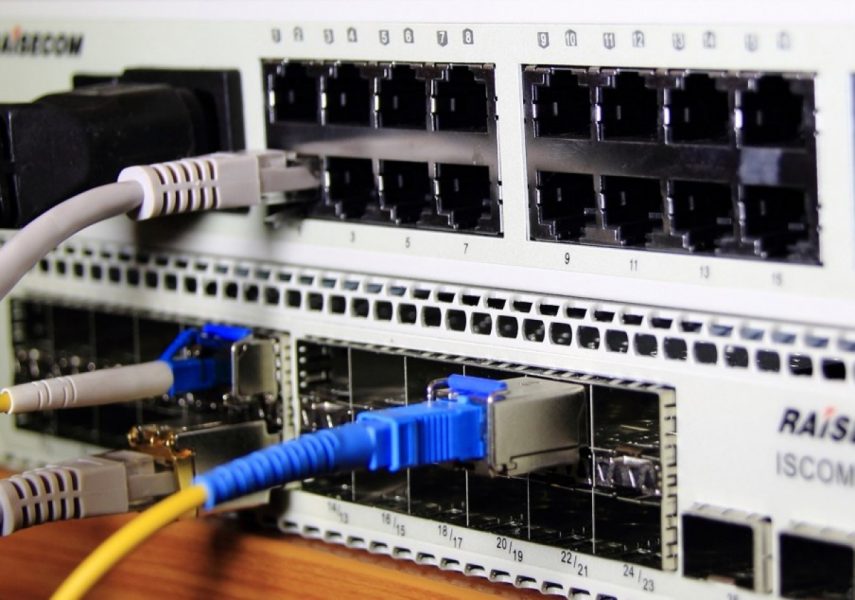