Around 1990, SDH was developed and launched to replace PDH systems and eliminate synchronization issues for bulk telephone and data exchanges, as well as increase data transfer rates and provide a simpler, more flexible network infrastructure based on optical fibers.

The features of previous technologies such as PDH were constrained by the high costs of transmission bandwidth and digital devices as well as a more complex multiplexing method which involved bit-stuffing (or interleaving), a process whereby additional bits of data are ‘stuffed’ into the data stream to ensure synchronicity (you can read more about this process here).

Therefore, it was widely accepted that SDH would operate a new multiplexing method which would be synchronous and based not on bit-stuffing as in PDH, but on byte interleaving. This means that SDH has extremely precise timings.

The new multiplexing method would give a similar level of switching flexibility both above and below the primary. In addition, it was to have comprehensive management options to support new services and more centralized network control.

The hierarchy in SDH is based on multiples of four STM’s:

There are a large number of key benefits to mention with SDH, including:

SDH continues to remain an extremely important and popular technology within telecommunications networks and operators will continue to implement the equipment for years to come. 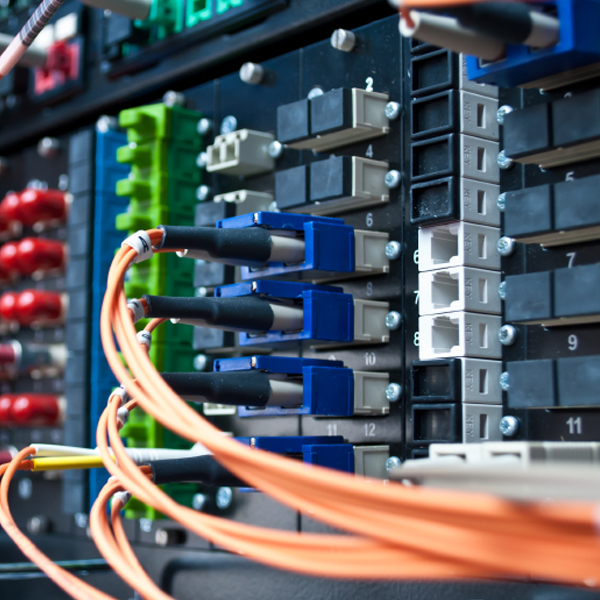 Tips for Managing Your Telecommunications Budget