For many train commuters in the UK, mobile connectivity and Wi-Fi services are a necessity, whether it be for those who want to work, connect with friends, stream content or keep on top of their ongoing ‘delay repay’ submissions while on the move.

However, train Wi-Fi and mobile connectivity is still frustratingly poor and often grindingly slow. In fact, according to the National Rail passenger satisfaction survey, just 30% of respondents were satisfied with the current onboard Wi-Fi. 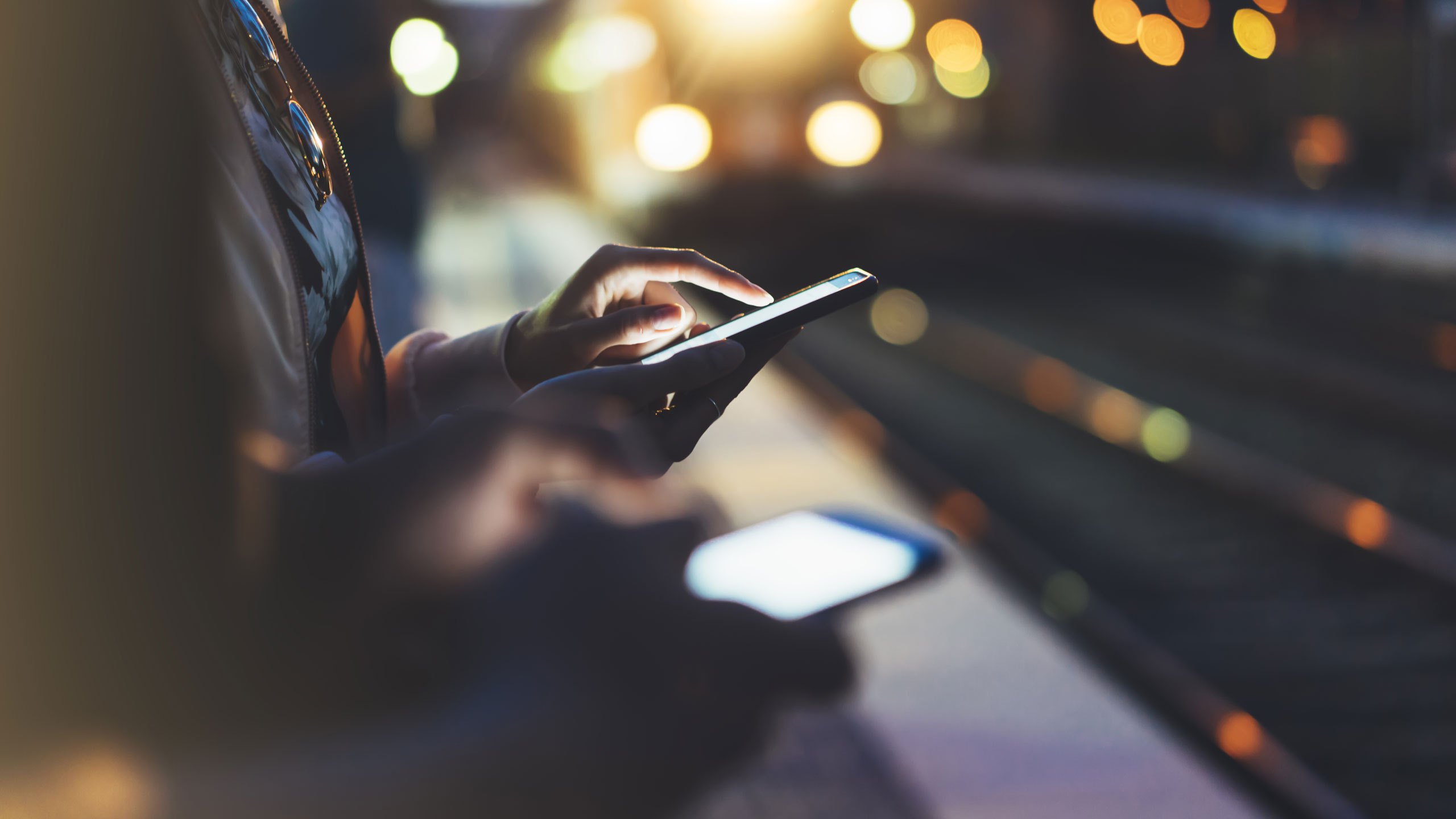 Most trains that offer Wi-Fi are fitted with wireless access points that are designed to increase coverage throughout their carriages. These access points are connected to regular, everyday telephone networks, via mobile masts and/or satellites in order to provide the connection.

On paper, this seems like a fairly standard way of keeping passengers connected, but there are some key problems that emerge when travelling on a train:

What can be done to make improvements?

In order to improve the connectivity for rail passengers, network providers need to make fundamental improvements to the infrastructure that serves the areas along each route. Often this will just be a case of adding more connection points along the tracks, as well as serving more power to them. However, this isn’t always a simple task for providers, with hard-to-reach areas and expensive equipment a major issue; nevertheless, it is something that many have begun to do with the help of the UK government’s investment of more than £53 million in 2014, that was designed to encourage operators to bolster their efforts.

There are also advances in technology, including the development of 5G that will make significant improvements to the existing infrastructure and grow bandwidth, reduce latency and increase connection speeds.

How long will this take and when can you expect a quality connection?

This issue has been at the forefront of rail operator’s minds for a long time, with more and more passengers expressing their anguish at the poor connection, they at least claim to be wanting to fix the problem as quickly as possible.

The real delays in improvement stem from the need to work closely with telephone operators to develop the infrastructure to serve the trains as well as the manufacturers working to develop the technologies, and all relying on each other.

It is not likely that this will be an overnight fix but instead a gradual improvement (that perhaps won’t be immediately noticeable), will more likely steadily morph our existing commuter-connection in to something more respectable. Think of it like the UK’s current train service itself; it will come, but whether it be soon, tomorrow or next week is anyone’s guess.

Next article: « What are SFP’s and why are they used in telecommunication systems? 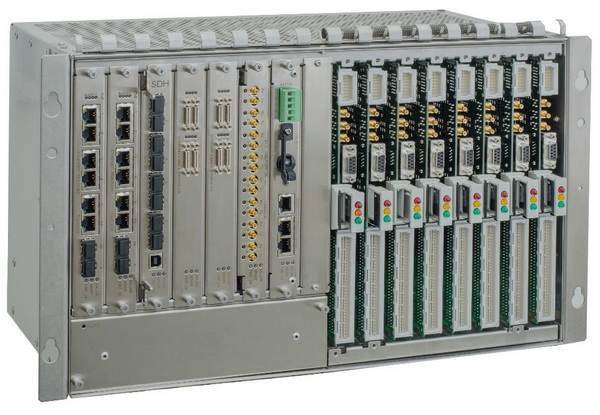 20 years and counting: How the Nokia Dynanet has proven to be one of the most reliable systems of all time