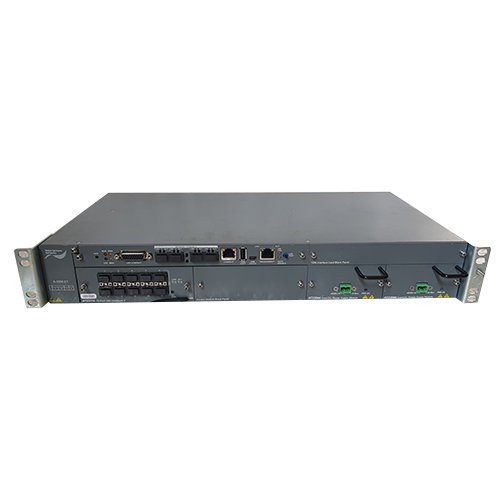 Unlike modified SONET/SDH platforms that attempt to retrofit technology designed primarily for voice traffic, or Ethernet solutions that are based on enterprise-class equipment, Atrica’s Optical Ethernet Systems were developed specifically for the service provider environment.

The A-210 Atrica DEMARC products are installed at the customer premises and provide a demarcation point between the service provider and customer’s network.

Similarly to the A-210, the A-100 is a DEMARC product which links the service provider to the customers network.

The A-2100 provisions at the Metro optical edge, offering a combination of Ethernet interfaces and a comprehensive set of Ethernet Circuit Emulation Services (CES) at DS1, DS3, OC3 and OC12 rates. The switch offers redundant uplinks and sub-second recovery after failure.

The A-2140 also supports all A-2100 platform functionality, with the added benefits of being NEBS compliant and modular, with a redundant power supply (AC or DC) and dry contact (inputs and outputs for external indications and/or sensors).

Hardened for outdoor, uncontrolled environments, the A-2160 allows network operators to extend their points of presence (POPs) virtually to anywhere for the delivery of the most mission-critical Ethernet services. Designed to be strand-mounted or pole-mounted, with easy deployment and maintenance, the A-2160 reduces operations costs and time-to-market for wireless backhaul, Fiber-to-the-Home (FTTH), Fiber-to-the-Curb (FTTC) and Fiber-to-the-Business (FTTB) access network applications.

The A-4100 is a cost-effective platform that aggregates flows from Atrica’s A-2100 Optical Ethernet Edge Switches. Addressing the small PoP/CO environment, the A-4100 is a NEBS-compliant, high-density, low profile solution for space-constrained locations. Supporting Carrier-class attributes such as 50 millisecond resiliency, Service Level Agreement (SLA) guarantees, TDM services, and integrated network management, the A-4100’s functionality includes MPLS, connection-oriented services, and Ethernet services. With full hardware and software redundancy, the A-4100 has the same architecture as the other members of the Atrica family of Optical Ethernet products and shares the same interface cards as Atrica’s A-8000 Series of Optical Ethernet Core Switches. This eases the cost and space requirements associated with sparing and speeds training cycles for network personnel.

The A-8100 carrier-class Optical Ethernet platform designed specifically for 10Gbps networks and supporting up to 30 10Gbps interfaces in a non-blocking configuration. 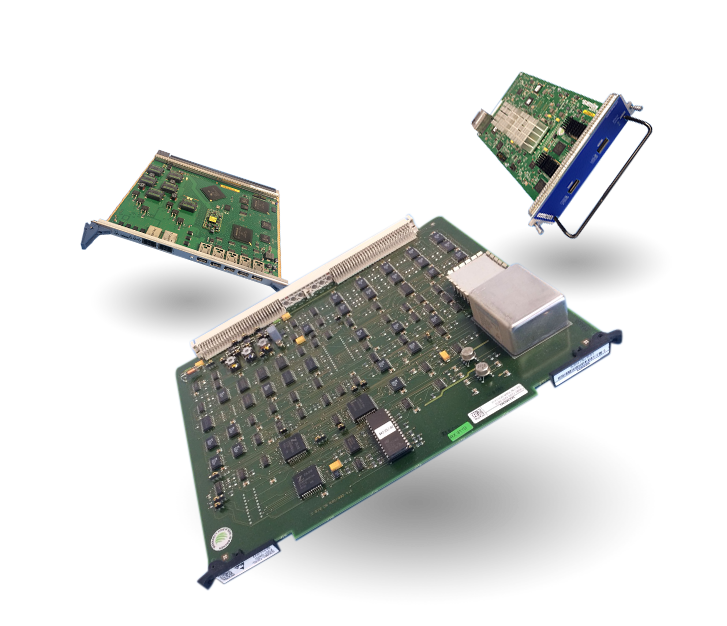 Keep up to date with our latest product updates