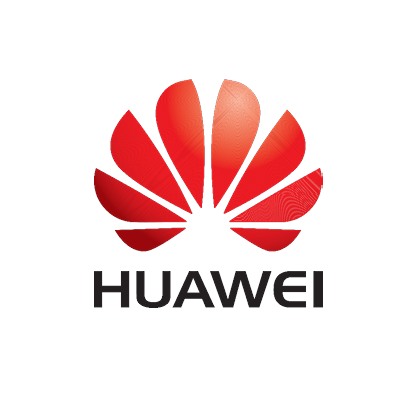 We stock thousands of Huawei telecommunications systems and Huawei parts. See below the list of our main telecom equipment for the Huawei brand. Click on the product to view full information and all available Huawei replacement parts.

Please note: These products only represent our most popular items, however we have a wider range of equipment available. Click here to contact us for specific Huawei products or Huawei parts. 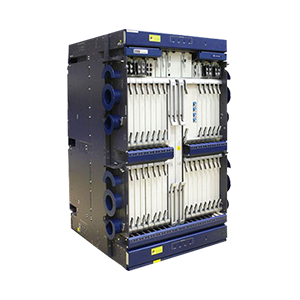 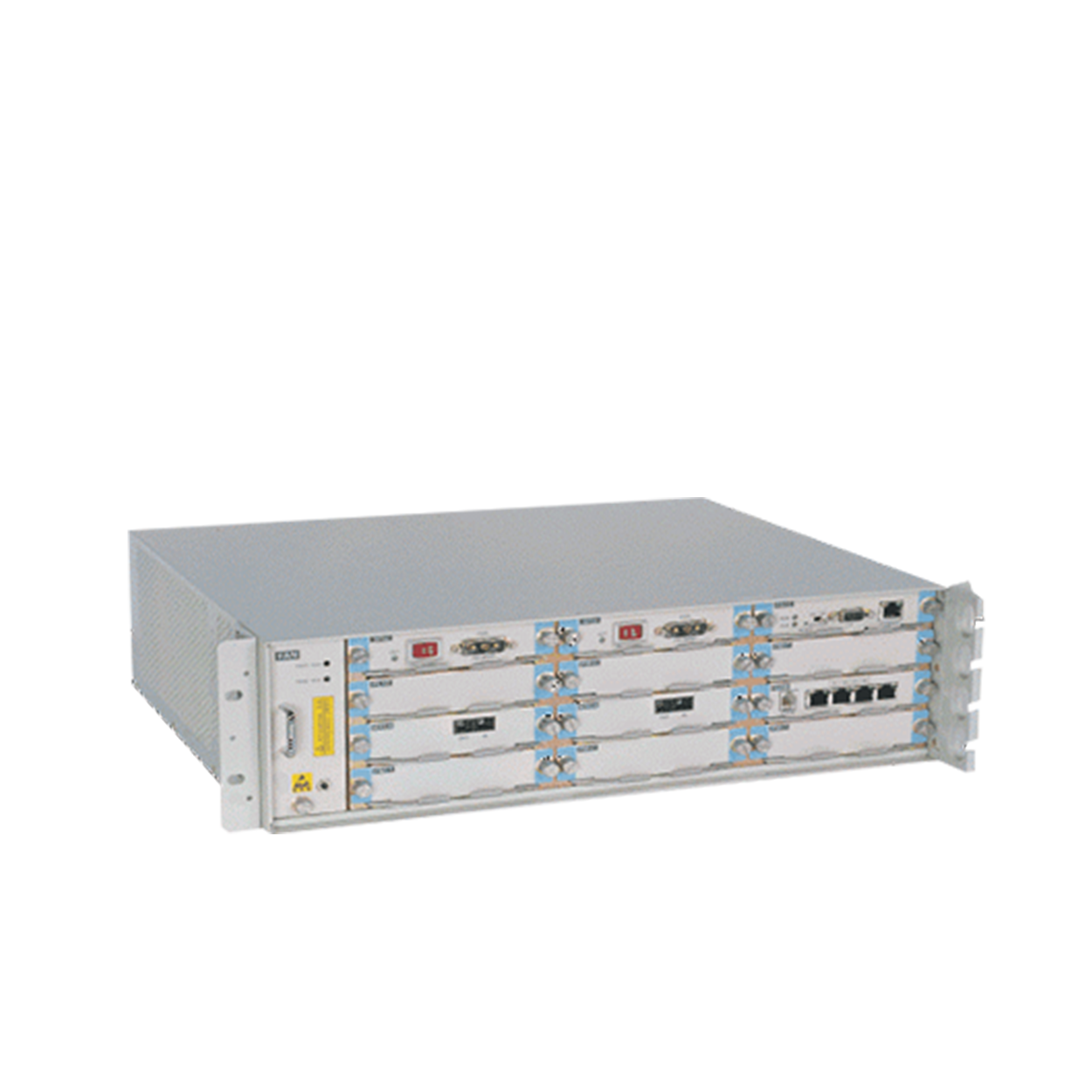 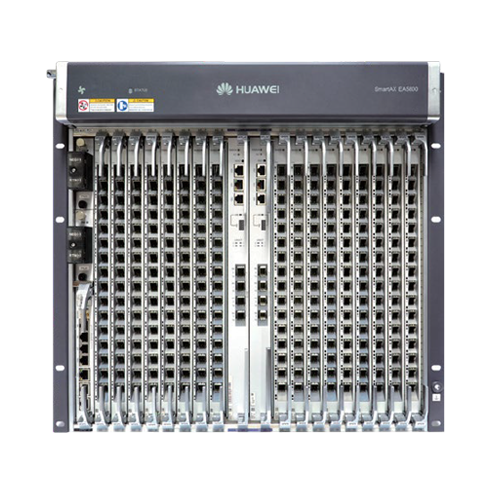 Huawei was founded in 1987 by Ren Zhengfei, a former engineer in the People’s Liberation Army. At the time of its establishment, Huawei was focused on manufacturing phone switches, but has since expanded its business to include: building telecommunications networks; providing operational and consulting services and equipment to enterprises inside and outside of China; and manufacturing communications devices for the consumer market. Huawei has over 170,000 employees as of September 2015, around 76,000 of whom are engaged in research and development (R&D). It has 21 R&D institutes in countries including China, the United States, Canada, the United Kingdom, Pakistan, France, Belgium, Germany, Colombia, Sweden, Ireland, India, Russia, and Turkey, and in 2014, the company invested $6.4 billion USD in R&D, up from $5 billion USD in 2013.

In 2014, Huawei recorded a profit of 34.2 billion CNY (5.5 billion USD). Its products and services have been deployed in more than 140 countries and it currently serves 5 of the world’s 50 largest telecoms operators.